One of the most important indicators of a society’s level of development is educational attainment of the population. Based on the data of the 2021 Population and Housing Census (hereinafter referred to as the “Census”), 98.3 per cent of the population aged 10 and older had attained higher, post-secondary tertiary and special secondary1, upper secondary, lower secondary and primary education. Compared to the data of the first Population and Housing Census after the Restoration of Independence of Lithuania, which was conducted in 2001, education level of the population has been growing rapidly: the proportion of population having higher education in the society grew more than 2 times – from 12.6 per cent (in 2001) to 27 per cent (in 2021). 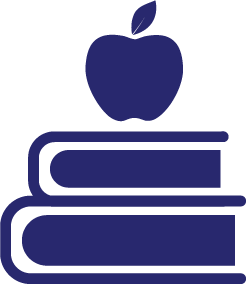 ____________
1The post-secondary tertiary education could be obtained upon graduating from professional college before 2006, special secondary education – technical school or other special school (pedagogical, medical, cultural, etc.) before 1995. 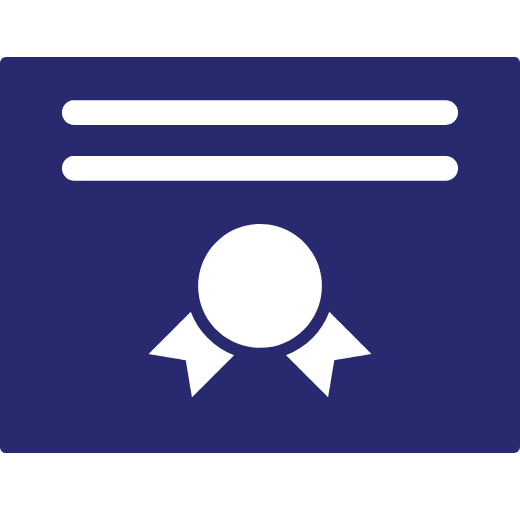 Fig. 2. Urban and rural population by educational attainment, 2021, per cent
(Aged 10 and older)

The 2021 Census results also showed regional differences in terms of educational attainment of the population (Fig. 4). In six municipalities (Vilnius city, Neringa, Kaunas city, Palanga town, Kaunas district, Klaipėda city), the indicator of the population having higher education exceeded the national average (there were 300 persons with higher education per 1,000 population aged 10 and older). It was the highest in Vilnius city municipality – 423. 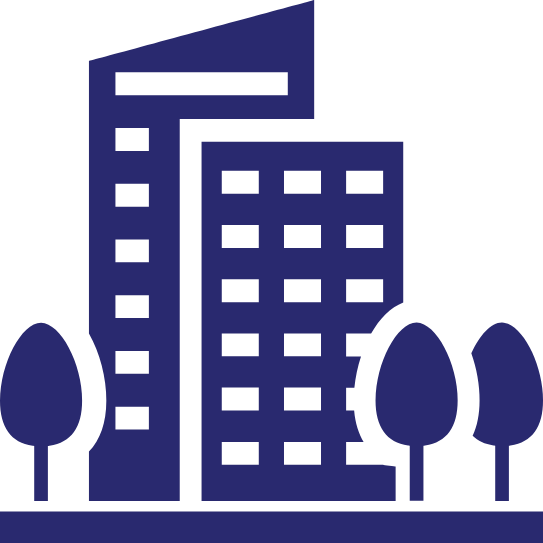 In terms of the largest ethnic minorities, the Jewish people has a higher level of education. There were 496 persons having higher education per 1,000 Jewish persons aged 10 and older, 352 – Armenian persons, 287 – Ukrainian persons, 278 – Lithuanian persons.

More information on the issue is available in the Database of Indicators.

Your opinion is very important to us. Proposals are welcome. When we update the portal, we take into consideration your opinion. Thank you.