Ethnic composition of the population 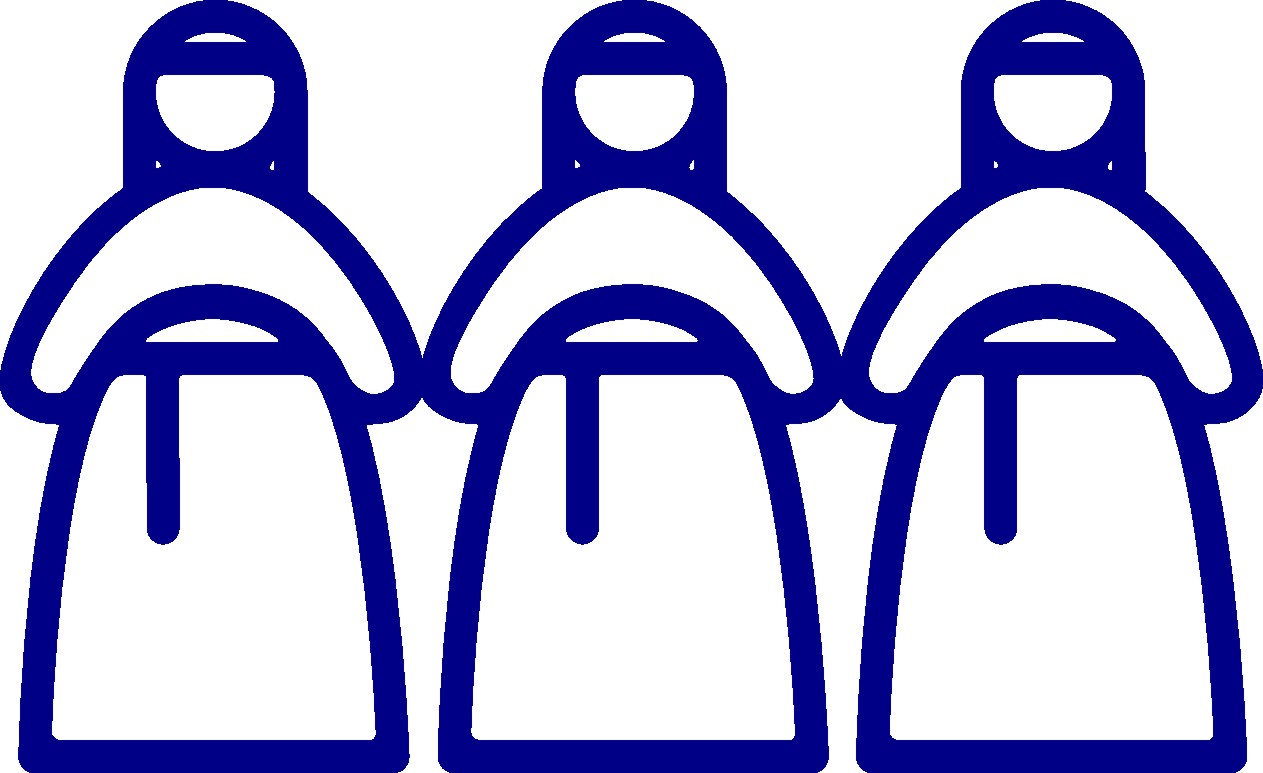 Fig. 1. Ethnic composition of the population in 2021, per cent

Fig. 3. Population by age group and ethnicity, per cent

According to the data of the 2021 Statistical Survey on Ethnicity, Native Language and Religion (hereinafter – the Statistical Survey), some Lithuanians classified themselves as Samogitians (579), Semigallians (56), Curonians (19), Prussians, Aukštaitians, Dzuks and Suwalki residents (less than 10 each).

Among the largest cities, the most Lithuanian cities were Panevėžys (97.4 per cent), Kaunas (96.2 per cent) and Šiauliai (96 per cent). The proportion of Lithuanians in Vilnius and Klaipėda was much smaller – 70.4 per cent, and 80 per cent respectively.

Fig.4. Population by religious community to which they attributed themselves, per cent

The age structure of the population that has attributed themselves to religious communities was diverse. One in five Roman Catholics, Baptists, and Seventh-day Adventists were under the age of 19. More than 40 per cent of Orthodox and Old Believers and more than 50 per cent of Jews were residents 60 and older. 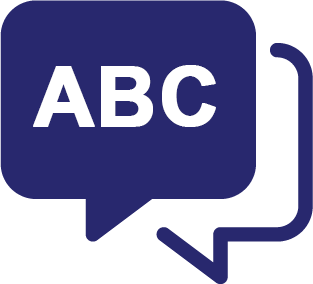 During the 2021 Statistical Survey, residents could indicate two native languages.

Population by command of languages 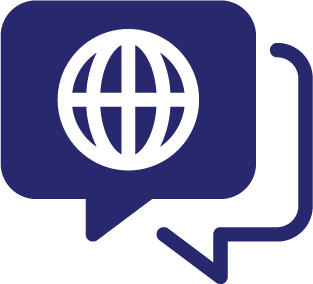 In 2021, almost every third Lithuanian citizen had a command of English. Compared to the data of the 2001 Census, over the decade, the proportion of the English-speaking population has increased from 16.9 to 31.1 per cent. In 2021, more than half of the total population (60.6 per cent) had a command of Russian (60.6 per cent), Polish – 7.9 per cent, German – 8 per cent and French – 1.9 per cent. English, German and French remain the most popular among the 15–44 age group (Figure 5). One in three residents who had a command of Russian and Polish, and one in four residents spoke Lithuanian, belonged to the 45–59 age group.

Fig. 5. Population by command of other languages (other than mother tongue) and age groups, per cent

More information on the issue is available in the Database of Indicators.

Your opinion is very important to us. Proposals are welcome. When we update the portal, we take into consideration your opinion. Thank you.